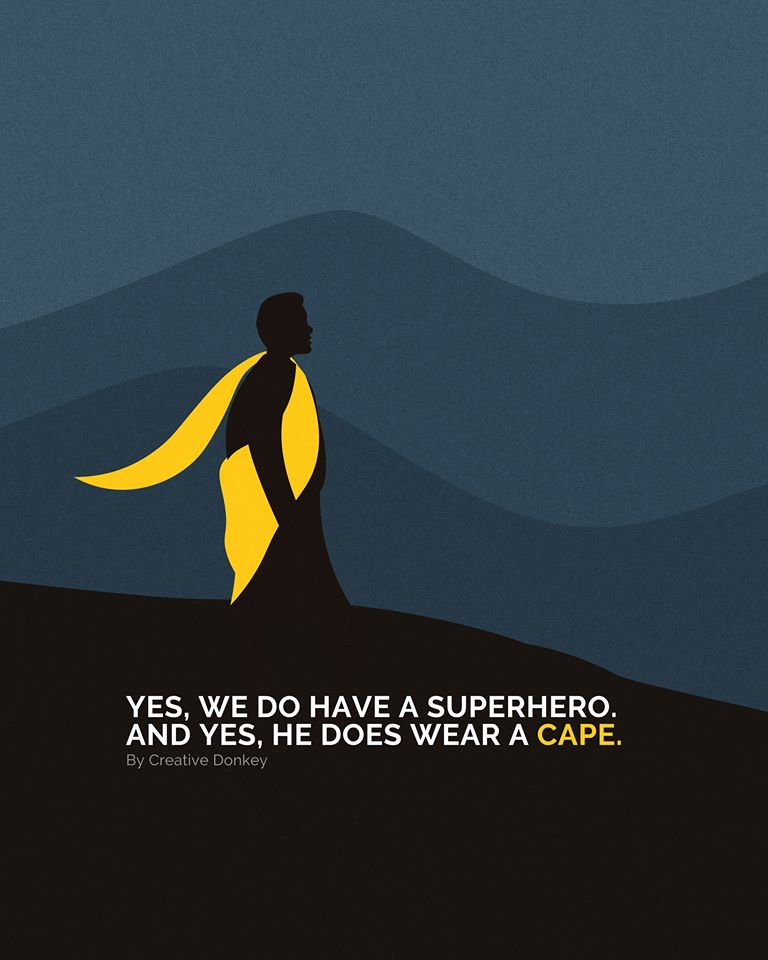 Bhutan has been known for its nation driving philosophy 'Gross National Happiness' or GNH as locals would live by.
Yet again in the face of COVID-19 situation where big nations failed to contain the virus transmissions on a community level, Bhutan has taken another stride towards GNH as opposed to the Gross Domestic Product emphasis that has been placed in some developed countries.
Leading the charge of maintaining maximum preventive state, the 5th King of Bhutan Jigme Khesar Namgyel Wangchuck (Popularly known as the People's king) ascended from the throne and went around the country addressing the urgency of the threat that lies beyond the border.
The government and the Ministry of health are also working day-in and day-out to ensure that maximum preventive measures are practiced.
The GNH philosophy which primarily aims at people's welfare and happiness over wealth through materialistic values has yet again come into play in securing the nation so far from the deadly Novel Corona Virus Disease 2019. From Waiving off loan interests for three months and deferring loan principals by three months and many landlords waiving off rents for effected tenants and businesses are some of the collective measures taken to tackle and help those affected during this pandemic. Bhutanese people have always been kind and compassionate and it was only obvious that the people helped in any manner they could. Farmers donated their harvests to quarantine facilities, business people donated whatever cash they could the HM and the PM.

Like all the countries in the world at the moment, Bhutan too is economically challenged by COVID-19. Biggest economic driving sectors like tourism, construction, airlines, hotels and others have been hit hard as the reliance on these sectors are evident in the generation for the Bhutanese GDP.
Other sectors like the financial ones are on the brink of extra burden as well, as businesses go out of service, non-performing loans are very much expected by the banks.

At the height of all this, His Majesty the 5th Druk Gyalpo stepped up and announced the National Resilience Fund to the nation which comprises of Nu. 30 Billion to support those sectors affected by the COVID-19.
The King wished that no Bhutanese deaths occur during this time, even for those who live abroad and made sure that health comes before wealth for the people of Bhutan through various morale and relief assurance support system soon to be rolled out.

21 Gems in Bhutan You Won't Find in a Guide Book

Tips for traveling to Bhutan with kids

5 Inspiring Books to Read before Travelling to Bhutan