It was established in 1966 as the protected area and later upgraded as a national park.

Royal Manas National Park is one of Bhutan’s first nature reserves with outstanding diversity in flora and fauna. It was established in 1966 as the protected area and later upgraded as a national park. The park is considered as one of the largest parks with an area of 1057 square km spreading over three large districts of Bhutan and sharing a border with Assam merging with Assam’s Manas Tiger reserve. The park is home to over 86 different mammals, 365 birds and 900 plant species including some rare and endangered species such as Royal Bengal tiger, Asian Elephants, one-horned rhinos, gigantic dolphin, etc.
The park has now been opened for tourists to provide nature enthusiasts an opportunity to explore the rare biodiversity and have the wildlife safari of their life. 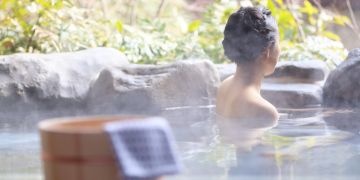 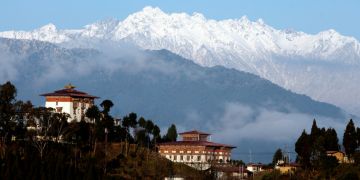 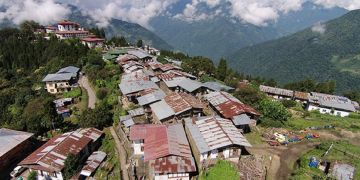 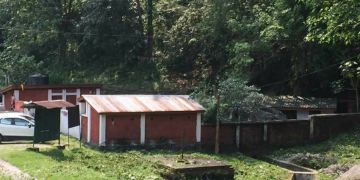