The Buddha Dordenma sits atop a hill overlooking the whole of Thimphu valley in kuensel phodrang which has become a must visit site in Thimphu, hence the name Buddha point.

The Buddha Dordenma sits atop a hill overlooking the whole of Thimphu valley in kuensel phodrang which has become a must visit site in Thimphu, hence the name Buddha point. The Buddha Dordenma is a gigantic 51.5-meter tall statue made of bronze and gilded in gold entirely making it one of world’s largest Buddha statue ever been built. It took the builders about 8 years to build it.The throne that the Buddha statue sits on is divided into three-storied architecture. The second and the third floors are made into altars which houses 100,000 8-inch-tall and 25,000 12-inch-tall gilded bronze Buddhas, each of which, like the Buddha Dordenma itself. The ground floor is made into a large meditation hall for all the virtuous.

The Buddha Dordenma statue was built to fulfill the prophecies of a renowned yogi of the twentieth century known as Sonam Zangpo and the great Buddhist master, Guru Padmasambhava.The statue was built to emanate an aura of peace and happiness in the world. Apart from that the consecration of the statue also coincided with the commemoration of the 60th birth anniversary of the fourth king of Bhutan, Jigme Singye Wangchuck in 2015.

What else is fascinating?
Kuensel Phodrang Nature Park is the most visited nature park and probably the only nature park in Thimphu which was established in 2011. It is Located at around 15 km from main Thimphu Town and sits adjacent to the Buddha Dordenma statue. It also serves as a multipurpose trail for hiking and mountain biking enthusiasts. The hikers can enjoy the panoramic view of the whole Thimphu valley and enjoy the hike amidst fluttering colorful prayer flags and enjoy the azure sky. If mountain biking is your thing, then you ought to try the popular biking route in the kuensel phodrang nature park.A 3.5km mountain-bike trail branches off from just below the Buddha site to Depsi, near Babesa. The area is also called Changri Kuensel Phodrang after the former palace of the 13th Druk Desi that once stood here. 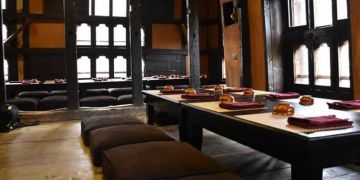 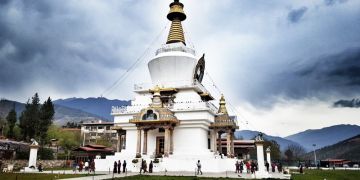 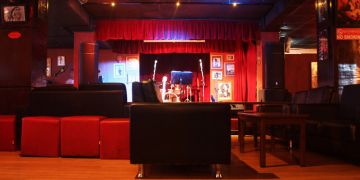 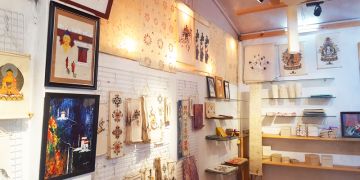